Here’s the TKPOTD from three years ago today. It reports on one of odder moments during the Hoge v. Kimberlin, et al. case.

The Gentle Reader may wonder what part of the evidence and testimony offered during the Hoge v. Kimberlin, et al. trial caused Judge Hecker to find that the Kimberlins had made statements in their Applications for Statement of Charges that they could not have reasonably believed. One particular incident comes to mind.

During my direct examination of Tetyana Kimberlin, she began denying the contents of various documents she had filed against her husband, claiming that they had been written by Aaron Walker who had exerted some form of undue influence on her. Then I asked her about a protective order petition she filed several days before she met me and more than a week before she met Aaron. When she started to claim that parts of it were untrue, the Judge stopped her. He reminded her that the petition had be signed under penalty of perjury, and then he advised her of her right to remain silent under the Fifth Amendment.

That was the end of that line of questioning.

UPDATE—A question has been raised in the comments about the propriety of the judge’s warning to Tetyana Kimberlin. I believe that is was proper because she was proceeding pro se, and it was obvious that she was unaware of the potential consequences of her testimony. In fact, his warning resulted in her petition for a protective order being admitted into evidence with the presumption that it was truthful—which contradicted Brett Kimberlin’s testimony. That helped my case.

Upon reflection, I don’t believe that the Kimberlins did any real planning of a joint defense in that case. 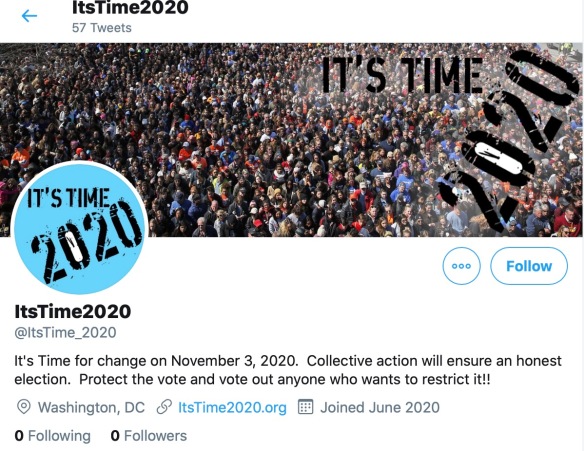