The initial reporting in the Main Stream Media is as I would expect. 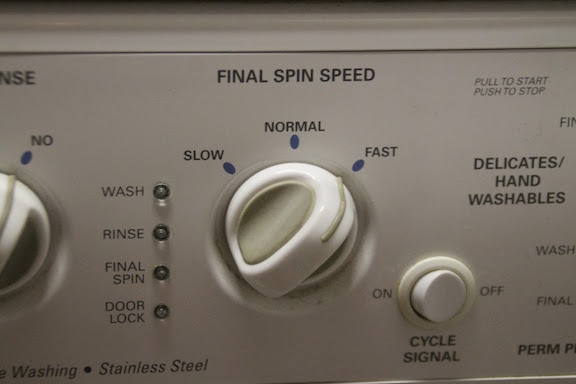