As part of Team Kimberlin’s full court press against me three years ago, officials at NASA received emails and other communications describing me as unfit for employment as contractor for the agency. While the Cabin Boy™ was not stupid enough to admit to being the source of some of those communications, he did engage in some rather pathetic online concern trolling over what he imagined was my predicament. As this Bonus Prevarication Du Jour shows, he proceeded with his usual level of incompetence.

The Cabin Boy™ isn’t even a good concern troll.

As Team Kimberlin has been pointing out, I am 67 years old. I’ve been enrolled in Medicare for over two years. 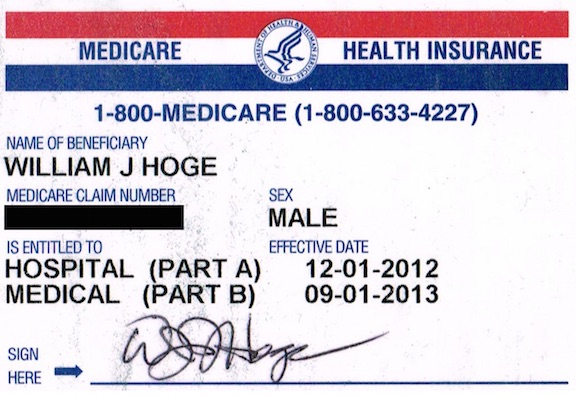 I use one of the low end insurance plans available at work as a “Medigap” policy. However, because Mrs. Hoge is several years younger than I am, she has been separately insured since I turned 65. My employment (including the income stream it provides) has no effect on her health insurance.

I wasn’t the least bit stressed by Team Kimberlin’s contacts with NASA or their later emails to the Maryland Forestry Board Foundation and Department of Natural Resources. In fact, I rather enjoyed cooperating with law enforcement in determining who was the source of those bogus “warnings” about me. Contractor to Fed, as it were.